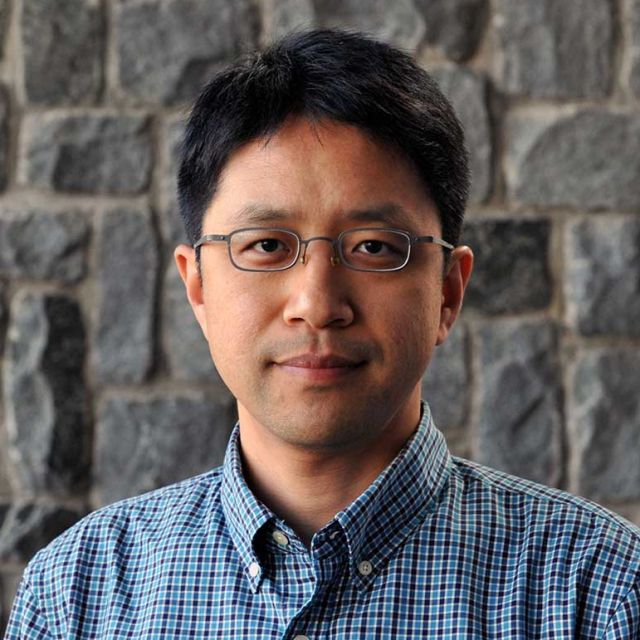 Sung Soo studied to be an electrical engineer and received his M.S. for developing an automated controller, using artificial neural networks, of a nuclear power plant steam generator. Then he went to Thailand as an overseas volunteer to teach computer science at a rural university, where he became interested in real biological neural networks and found an academic field called Neuroscience. He began his journey studying enormous primate brains, but now he studies tiny brains of fruit flies, which allow him to exploit high-precision genetic tools to understand the neural basis of complex behavior